Vasiliki Kourti-Papamoustou (1988) is a Greek composer of instrumental, electroacoustic, film and theatre music, currently living and working in Freiburg, Germany. Since 2012 she has been active in the field of music production and sound design.

Vasiliki’s experiments regarding musical structure and sonic qualities are often inspired by non-musical parameters, like texts, art and poetry. Recognising that music tradition is deeply etched into the listener’s mind, she doesn’t reject existing composing techniques, moreover she redefines them, filtering them through her individual viewpoint. Often she uses extended instrumental techniques in order to create unique soundscapes which unfold in a narrative way, emphasising elements of culmination and surprise. From a cinematic perspective, she is particularly interested in exploring the boundaries between sound design and music.

She is dedicated to expanding and promoting children’s contemporary music repertoire, as she believes that contact with experimental music as well as the formatting of a conscious listener should begin from a young age. She was commissioned numerous times in scope of the Project ‘Neues Zeug’ to compose new music pieces for children, amongst them in collaboration with the Carl Bechstein Foundation (children’s piano competition 2017 in Berlin).

She is a CONCERTO 2015/16 Music Scholarship holder (Alfred-Töpfer-Stiftung F.V.S.) In 2013/14 she was awarded with a Scholarship from the DAAD and in 2009/10 with a Scholarship for outstanding performance from the Greek National Scholarship Foundation. She studied Composition (Master) and Film Music (Master) with Cornelius Schwehr at the University of Music Freiburg (DE), as well as Composition (Bachelor and Master of Arts) in the class of Christos Samaras at the Aristotle University of Thessaloniki (GR). Additionally, she studied Fugue and Orchestration (Philippos Nakas Conservatory, GR), Counterpoint, Classical Harmony and Piano (New Conservatory of Thessaloniki, GR).

She is currently teaching composition, advanced music theory, sound engineering and piano at the Waldkirch music school as well as piano at the Northern Breisgau Music School. She is a member of the Musikverein ‚Zeug und Quer e.V.‘, Freiburg i. Br. and the ‚Interessengemeinschaft Freiburger Komponisten (IFK) e.V.‘

Bio current as of January 2022 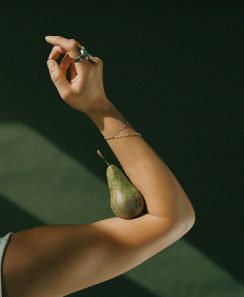 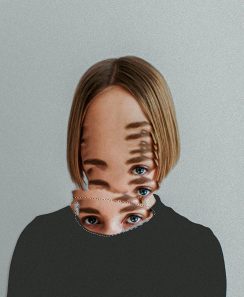 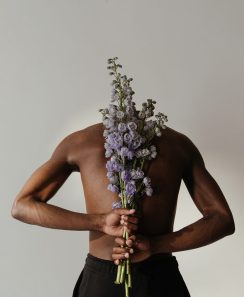 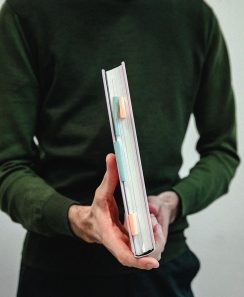